These bars start with a homemade gingersnap cookie recipe. This is a soft cookie that gets great flavor from dark molasses, ground ginger, cinnamon and applesauce. Rolled in cinnamon sugar before baking, they melt in your mouth.

Pure pumpkin is one of a handful of canned fruits I ever reach for. Apricots, pineapple and pitted red cherries at retail establishments, Luxardo cherries in specialty stores or online coming to mind as the others.

Why You Should Make These Cheesecake Bars

How To Make These Pumpkin Cheesecake Bars

Our pumpkin cheesecake bars sit on a base of gingersnap cookies. I used a soft, made from scratch cookie for my dessert bar base. A store bought ginger snap or cinnamon graham cracker would work equally as well. I would add an extra tablespoon of melted butter to either, as they are generally a drier cookie than the one I make homemade.

The gingersnap cookies are ground into crumbs using a food processor. A few tablespoons of melted butter are added and the crumbs and butter are pulsed to combine.

The cookie crumb mixture is transferred into an 8 x 8-inch baking pan and pressed evenly into the bottom. I start by using my hands for this task and then use the bottom of a flat measuring or drinking glass to get an even, hard pressed down result. I use my fingers or a 4-inch offset spatula along the edges. I also line the bottom and two side of the baking pan with parchment paper so I can easily remove the bars later.

The cookie base is baked in a hot oven for 8 minutes to firm and crisp.

The cheesecake batter is poured over the cooled gingersnap crust and spread evenly with an offset spatula.

Nutella is dolloped in lines over the top of the cheesecake filling. A sharp knife is run from one end of the baking pan to the opposite end four or five times to create a swirling pattern.

The cheesecake is baked for a little more than a half hour to set the filling. Cooled to room temperature, the bars are refrigerated for several hours or overnight. 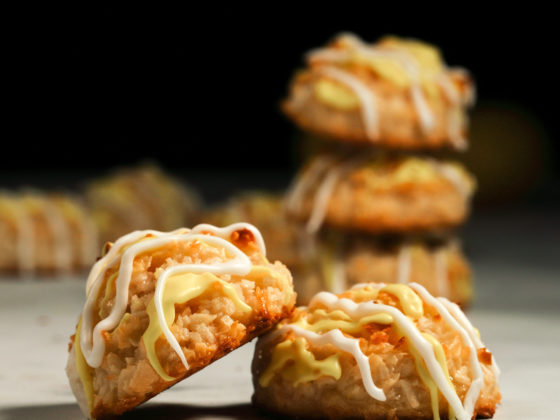 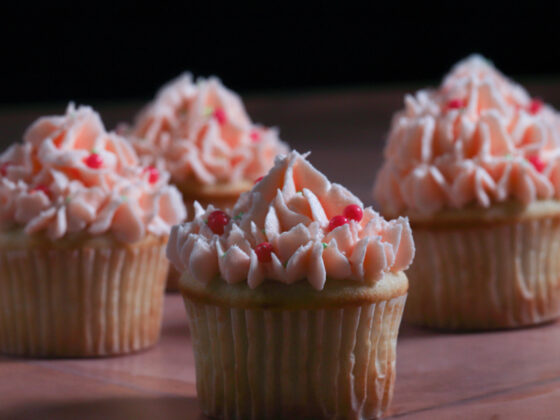 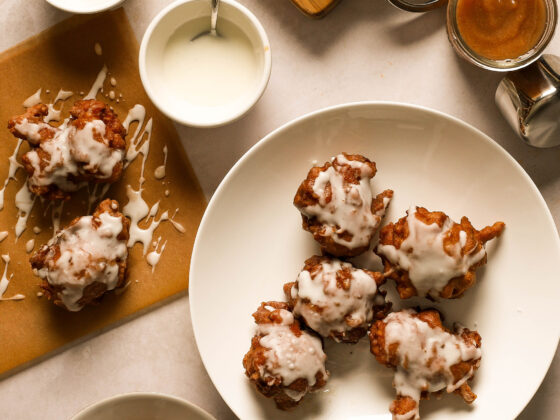 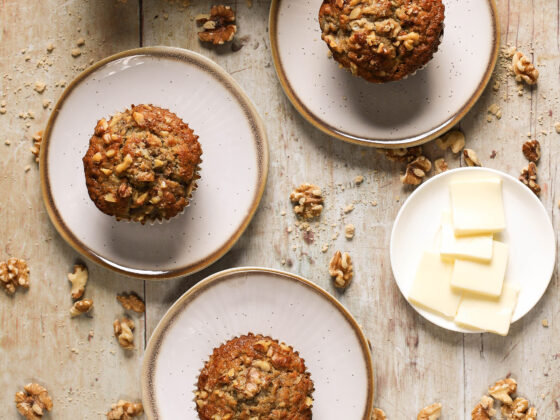 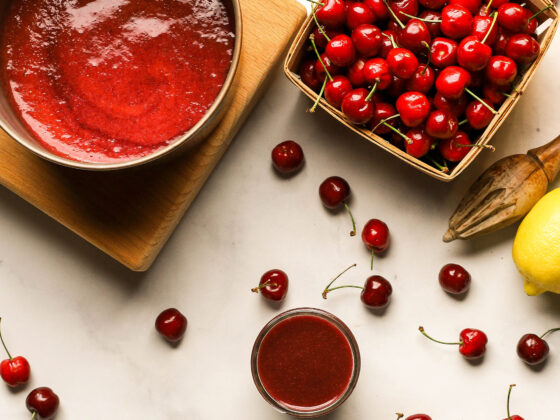 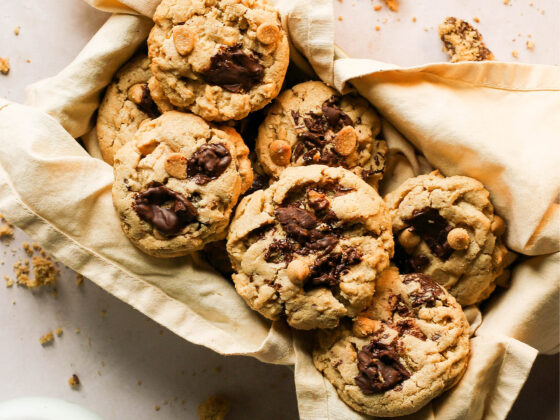 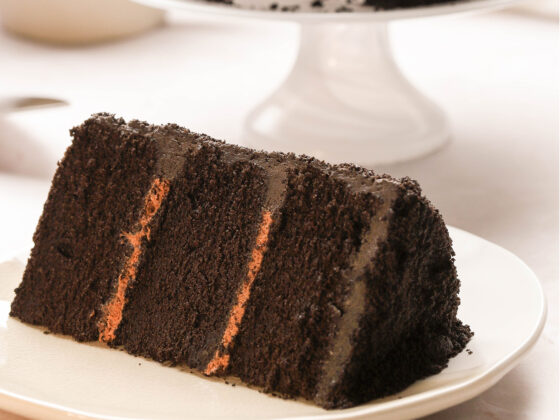